Everyone says that rescue animals make better pets, but why? 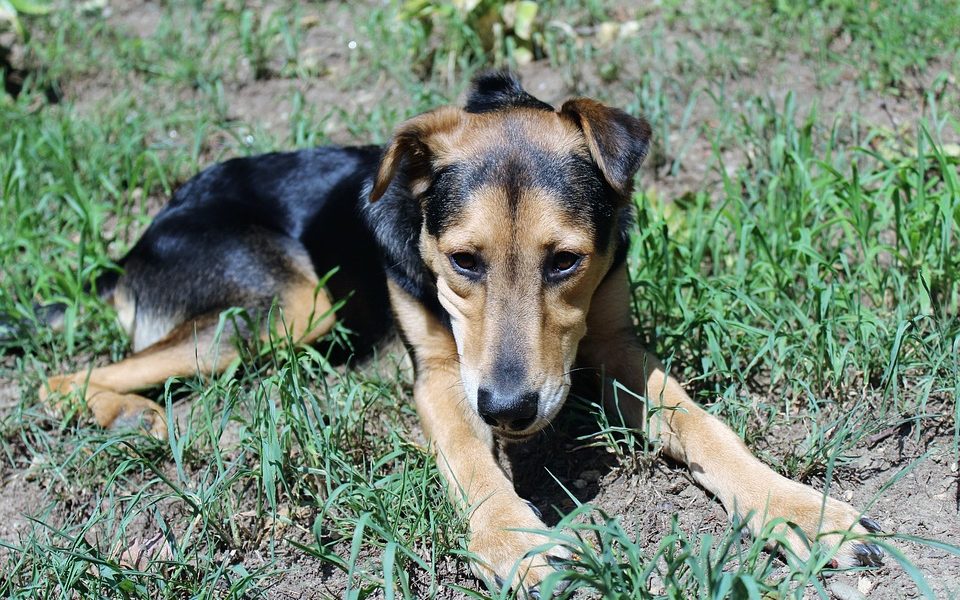 We’ve all heard people say that shelter & rescue animals make better pets than any pet that you can get from either a breeder or pet sho, and I don’t think I need to tell everyone to AVOID PUPPY MILLS! The main reason rescue animals are better is that they know where they came from and ANY cat or dog would rather have a loving family than spend about 23 hours a day in a kennel. While most shelters & rescues do their best, they are simply overwhelmed by the sheer amount of work they have to do in order to care for the animals to truly give them the one on one attention that they deserve. For the most part, the shelter/rescue staff & volunteers will take the dogs out for a potty break a few times a day & a brief walk @ some point in the day so that someone else can clean their kennel.

Depending on whether or not the dog gets along with other dogs they may get to go out to playgroup & play with other dogs. Unfortunately, most of the dogs only get one on one attention if they have a behavior problem & they need to be retrained before they can be put on the adoption floor. Cats on the other hand, @ least @ Peggy Adams Animal Rescue League where I volunteer twice a week, cats on the adoption floor some of them Rome free in the cat room. Others have their own condos where they live, while other cats live with other cats in small rooms with other cats. Some cats will have to be separated from the rest of the cats if they are a newly surrendered cat & they need to have something done before they will be ready for the adoption floor such as, spay/neuter or they need to be brought up to date on their shots or they have fleas/ticks or heartworms.

Unfortunately, most of the dogs I work with @ Peggy Adams Animal Rescue League have been either abused or neglected by previous owners. Sometimes they are really bad & their prior experiences with people have all been bad ones. So in order to get them ready to hopefully get adopted to a loving home, I first have to teach them that it’s okay to trust people, (especially men). The majority of people that abuse animals are men.

Shelter/Rescue animals make better pets because if they had an abusive family in the past & then they go to a loving family they are able to better appreciate their new family because they are armed with the knowledge that there is a darker side to pet ownership. I don’t want people to read this and think that all shelters/rescues are horrible, because they’re not. Most of the time it’s the best place for them if they don’t have a family to care for them. I’m just saying that if they had the resources, there is so much more than they do for them. Victoria & I adopted Madison from Peggy Adams Animal Rescue League & we got lucky because she was never abused or neglected & she didn’t require behavior modification. I feel a lot better knowing that Madison has never known the heartlessness that some people have towards animals.

Breeders can be a great source for getting a new dog. Just remember to do your homework & find a reputable breeder. Breeders can be on the expensive side, but if your looking for a specific  breed of dog then a breeder may be your best bet. For instance, if you want a pure breed to use as a show dog, then you probably want to reach out to a breeder.

As far as pet shops go, their not a bad place to get a new pet especially if you’re looking for something beyond a cat or dog. Again you should inquire as to where do they get their pets from? Do they get their dogs from a puppy mill? If the answer is yes then I suggest you find somewhere else to buy your new pet. Another great place to a new pet is if you have a friend or relative who has a cat or dog that just had kittens or puppies.